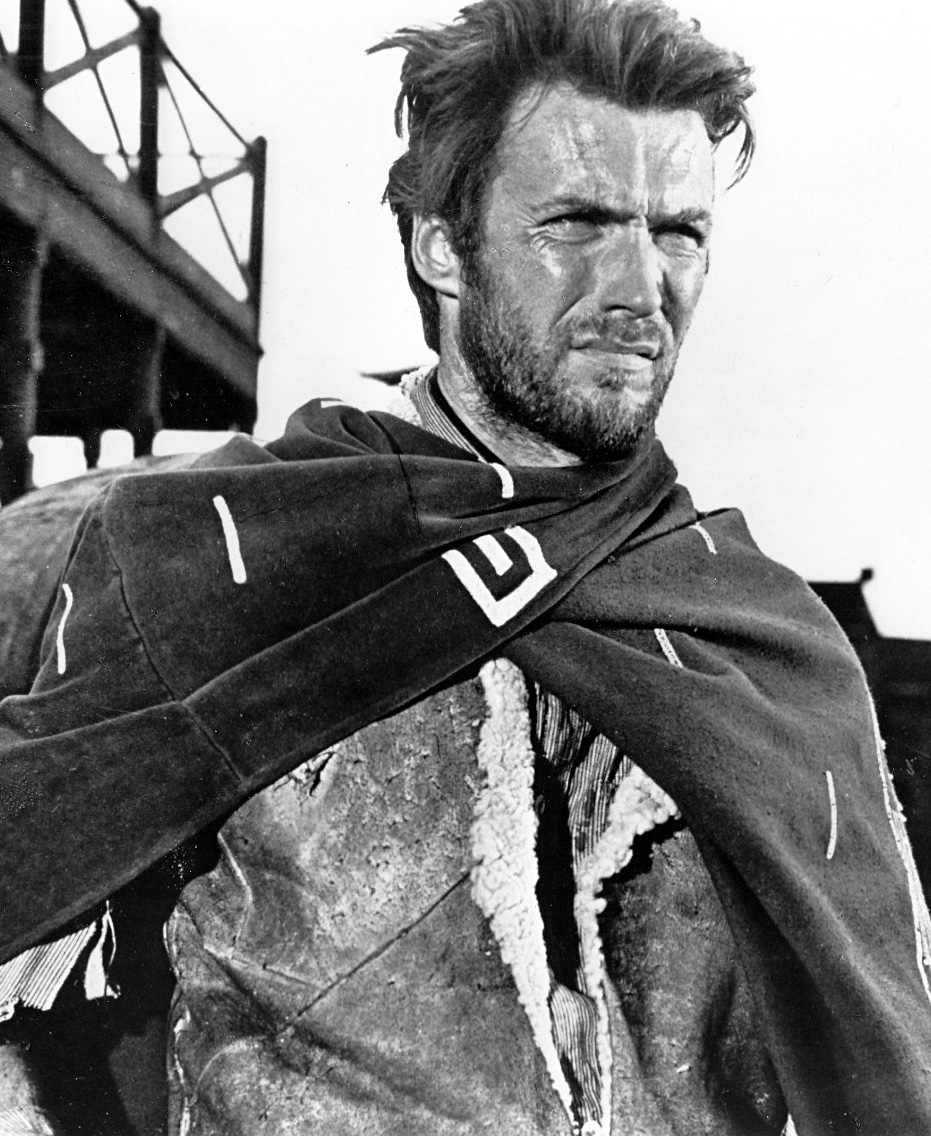 Known for his tough-guy stare and cowboy debonair, Clinton “Clint” Eastwood is undoubtedly one of the biggest Hollywood stars of all time. Born in 1930, the San Francisco native boldly followed his dreams of Hollywood, prompting a swift move to Los Angeles after serving in the Army. While working as a contractor at Universal Studios, Eastwood was soon discovered as a budding star and quickly found his footing in Hollywood with mentionable successes, such as a leading role in the popular 1960s TV series Rawhide. With even bigger stardom on the horizon, Eastwood soon had international fame after a string of roles in well-liked 1960s Westerns, such as The Good, The Bad, And The Ugly, A Fistful of Dollars, and Hang ‘Em High. Eastwood’s popularity would build through the 70s and 80s, giving rise to the now unforgettable line, “Go ahead, make my day.” More recently, Eastwood continues to woo fans not only as an actor but also as a producer and director with film credentials such as Mystic River, Letters from Iwo Jima, and Million Dollar Baby, which garnered Eastwood an Oscar® for Best Director. Fans gave Eastwood their undying approval with a $30 million opening weekend for his 2008 drama Gran Torino.