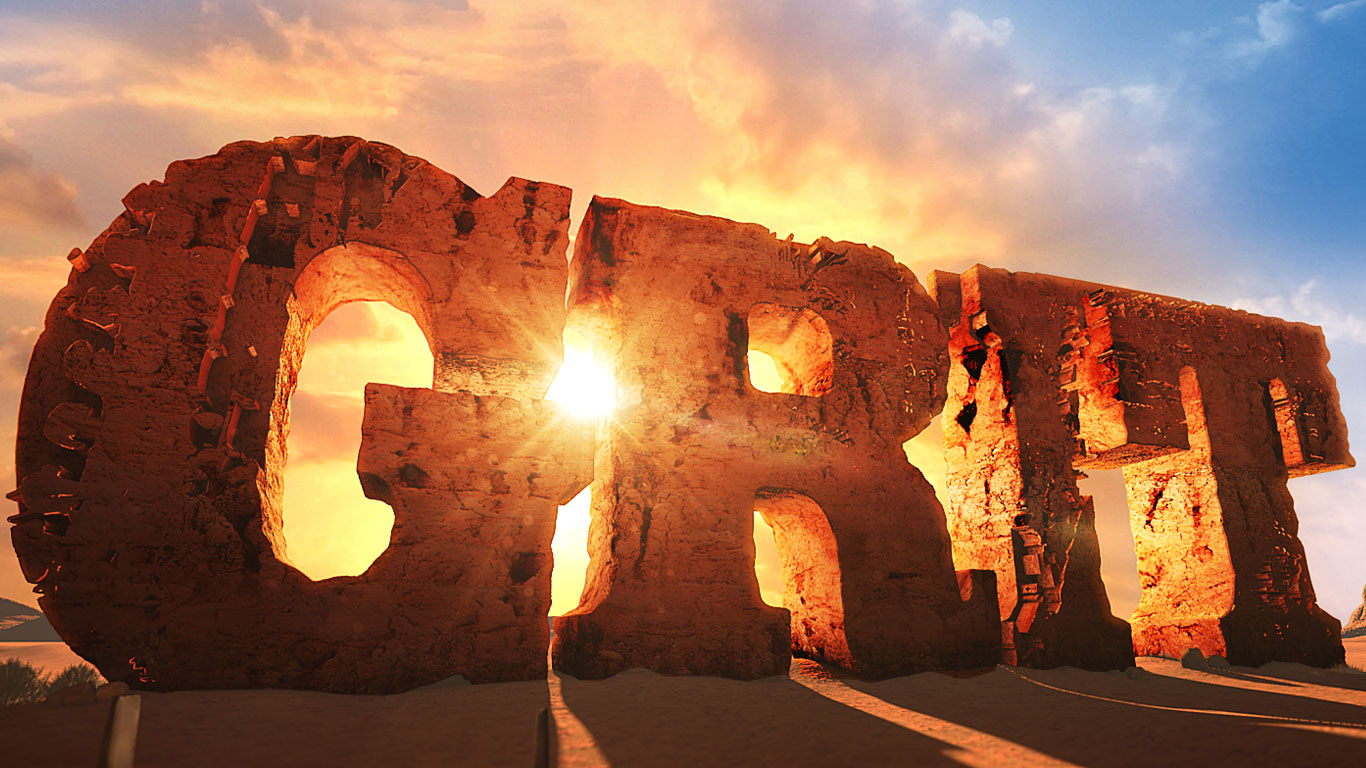 ATLANTA (July 22, 2014) — Two television veterans have been tapped to oversee programming for the nation’s first-ever gender-targeted broadcast television networks – Grit (For Men) and Escape (For Women) – launching this summer.

Cox is a legendary television programmer. He worked in ascending programming positions with WFAA-TV in Dallas, where the Southern Methodist University alum was born and raised. He then moved to Atlanta and spent nearly two decades with Turner Broadcasting System, Inc. Cox helped build TBS Superstation into a national ratings powerhouse, transitioning the network previously known for The Andy Griffith Show and The Brady Bunch into a network fueled by top syndicated programming including Friends, Seinfeld, Everybody Loves Raymond and theatrical motion pictures in broadcast network windows.

Naar is also a seasoned programmer, having spent 25 years in the industry. He joins Escape after seven years with Turner where he was instrumental in the re-launch of WTBS-TV into Peachtree TV as a local station independent of TBS Superstation. Working closing with Katz Broadcasting CEO Jonathan Katz – who was then SVP and GM of Program Planning and Acquisitions for the Turner Entertainment Group – Naar helped to negotiate and close multi-million dollar programming acquisition deals for TBS, TNT, TCM as well as NBA TV. He previously spent 11 years with Viacom’s WUPA-TV overseeing Programming & Operations for The CW station in Atlanta. Before he came to Atlanta, Naar was responsible for Production and Operations for KTXH – TV, then a UPN affiliate in Houston, TX.

Grit and Escape will launch later this summer and are currently cleared to be seen in 50% of the country, with more distribution to be announced shortly. The networks will be seen in New York, Los Angeles, Chicago, Philadelphia, Dallas, Washington, D.C., Cleveland, Houston, Miami, San Francisco and other major markets.