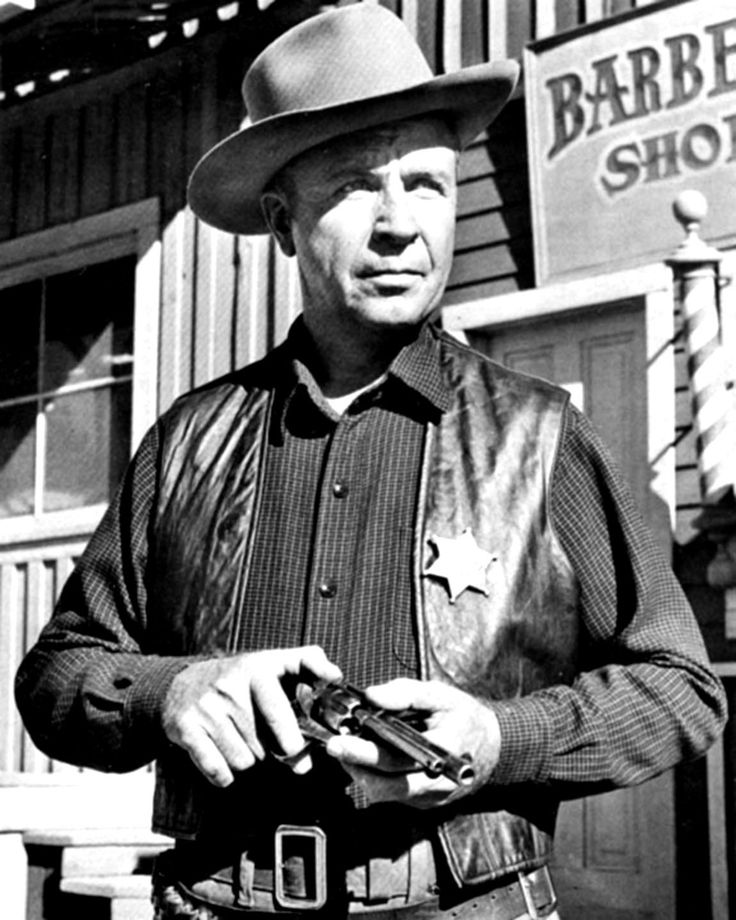 Tales of the Old West laden with history and adventure are presented in Dick Powell's Zane Grey Theatre, a half-hour western anthology series. Dick Powell served as the host for the entire series and also starred as various characters in 15 episodes. The series was originally based on the short stories and novels of western author Zane Grey, but as the series continued, new material was included. 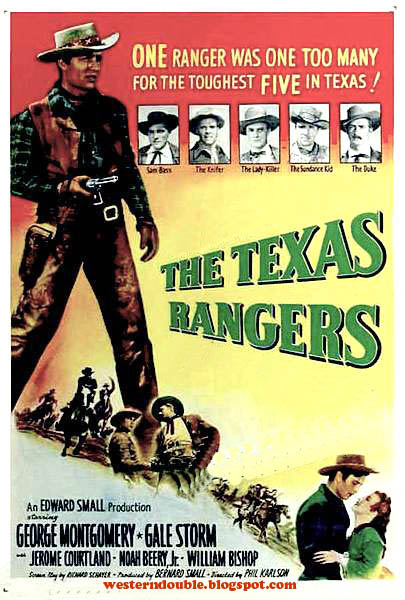